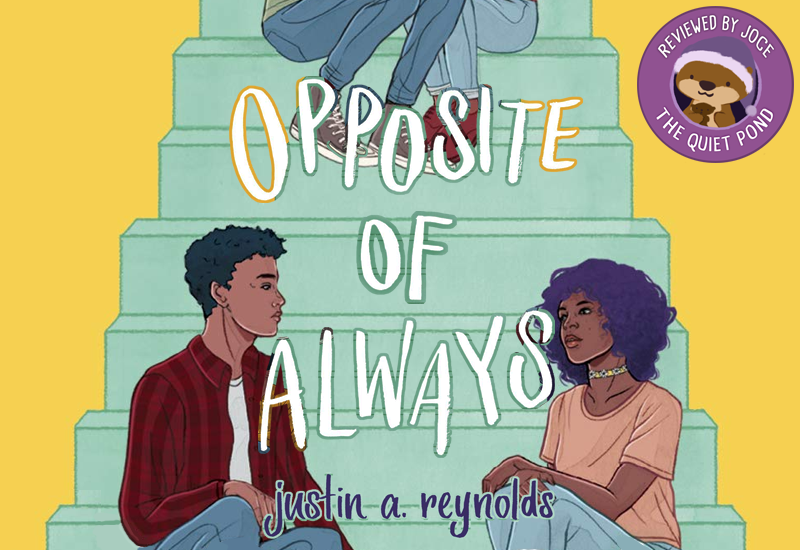 When Jack and Kate meet at a party, bonding until sunrise over their mutual love of Froot Loops and their favorite flicks, Jack knows he’s falling—hard. Soon she’s meeting his best friends, Jillian and Franny, and Kate wins them over as easily as she did Jack.

But then Kate dies. And their story should end there.

Yet Kate’s death sends Jack back to the beginning, the moment they first meet, and Kate’s there again. Healthy, happy, and charming as ever. Jack isn’t sure if he’s losing his mind.

Still, if he has a chance to prevent Kate’s death, he’ll take it. Even if that means believing in time travel. However, Jack will learn that his actions are not without consequences. And when one choice turns deadly for someone else close to him, he has to figure out what he’s willing to do to save the people he loves.

OPPOSITE OF ALWAYS presents the burning questions of many time travel loop novels: If you had the power to change the past, would you, and how? Jack King took me along his journey through time, revisiting the same incidents again and again, beginning at a party where he meets Kate on the stairs and they share a bowl of cereal. From there, he wrestles with friendships, family relationships, and self-care, and the time loop ends and rewinds upon Kate’s death, totaling a six month span each round.

Jack’s relationships with his two best friends Franny and Jillian are multifaceted and the different renditions emphasized its endurance. As well, the varying family relationships, especially parent-child relationships, are a highlight. For example, Jack is an only child with loving, doting, slightly dorky parents. However, there are other parents who cannot pay the bills and thus their power is turned off. One father has disappeared to another continent, and another father has been in and out of jail for many years. At many points, Jack, Franny, and Jillian all have to contend with balancing the needs of their friendship with the needs of their families. I especially appreciate how Justin A. Reynolds incorporated cultural and racial differences in these relationships, as Jack, Jillian, and Kate are Black, and Franny is Latinx.

In terms of the layout, the chapters are short and the chapter titles are hilarious. I always looked forward to seeing what the next one would be, even as I was nearing the end. This was a brilliant tactic, as reliving the same events over and over has the potential to be tedious, but the layout made it move quickly. The writing style, which reminded me of John Green with its spirited dialogue and nebulous discussions about love, also made the looping events less monotonous. With this type of snappy movement, although I began the book wary of time travel novels, I am fully confident that OPPOSITE OF ALWAYS would make a fantastic movie.

Movie adaptability is also made easy by the wide variety of relatable scenarios. Jack, Franny, and Jillian are in their senior year of high school, about to go to college, which is a time of huge transition and soul-searching. Of course, there are quintessential prom and road trip scenes, and visits to Kate’s dorm and college. There are also overarching feelings of transition and desperation for “one last hurrah”.

Justin A. Reynolds raised awareness of sickle-cell anemia through Kate’s storyline (and no, pointing out representation is not a spoiler! I don’t wanna hear it!). According to the CDC, sickle-cell disease affects 1 in every 365 Black or African-American births, and approximately 1 in every 13 Black or African-American babies is born with sickle-cell trait. Along with these statistics, I also appreciated how he emphasized just how expensive medical care is, and the possible barriers to access for patients. There was one particular scene as the story reached its peak, that truly demonstrated restricting and flawed American medical care can be, and it truly broke my heart. It is so cruel how a basic need such as health care comes at such a high price and the results can be devastating.

However, I am unsure about the construction of Kate’s character as a plot device. Even though I believe her character is fully fleshed out and whole, I feel ambivalent about utilizing her illness and saving her as the point of manipulation in each time-travel loop. At some points, I felt annoyed that Jack was the one who got to “choose” what happened to her, as if Justin A. Reynolds gave her character very little agency.

Additionally, there was never really an explanation as to how Jack was traveling in time, or why the loop started and stopped where it did. At the beginning, we are only given a small description of what Jack feels in his body when he undergoes time travel, and not much thereafter. This bothered me for a little, but eventually I was able to suspend my disbelief and I would encourage readers to do so as well.

MY CONCLUSION: RECOMMENDED, WITH ASTERISKS

I would recommend OPPOSITE OF ALWAYS to readers who enjoy John Green’s books, but want to escape the manic pixie dream girl characters of some of his older novels, and want to add tenfold more diversity. There are similar sections of paragraphs that wax poetic about love and life, and the theme is one of conflicted morality. This book is funny, heartfelt, and somehow both heavy-hitting and lighthearted.

If you are not in a place to experience Kate’s death repeatedly, or if you also feel ambivalent about the “saving Kate” storyline, I would consider shelving this for later.

Premise in a sentence: A time-travel loop novel where Jack meets Kate at a party, falls in love, finds out she is about to die, and tries to save her over and over again

One thought on “Opposite of Always by Justin A. Reynolds – A Movie-Ready John Green-esque Novel” 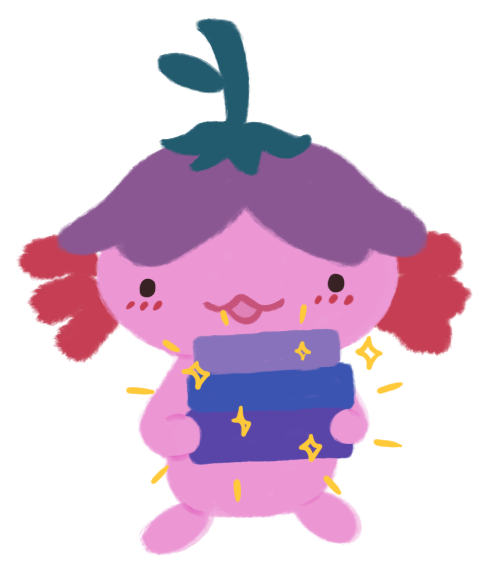 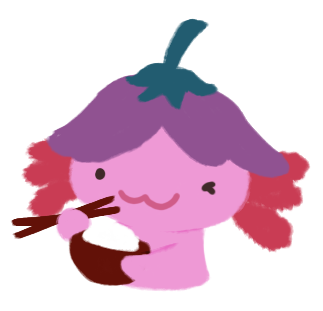