Today, Joce will be sharing with you all her top five books of 2020!

END_OF_DOCUMENT_TOKEN_TO_BE_REPLACED 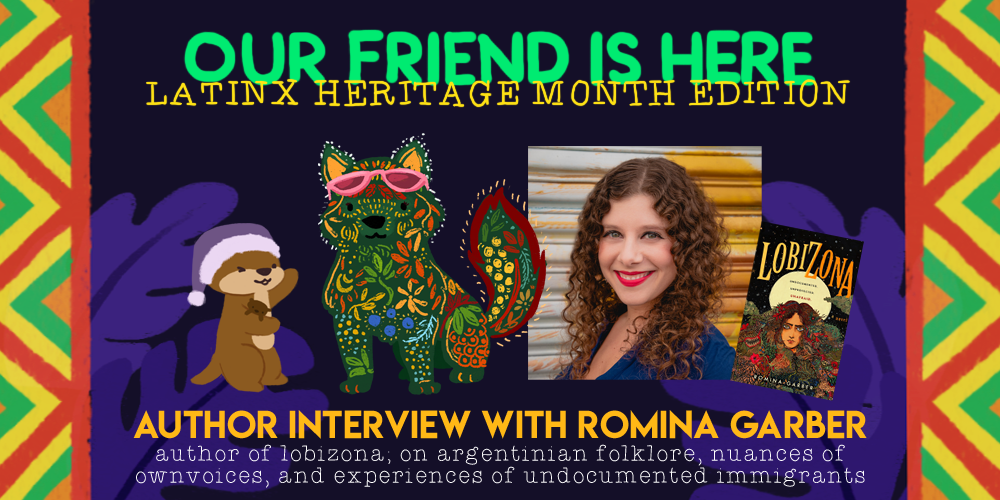 2020 has certainly been a year. In some ways, the occurrences have been moreso a set of consequences that we are enduring for a lack of government response to requests for systemic change and response to climate change, and less happenstance. It almost feels like an alternate reality, and here is when many readers turn to fantasy novels and stories to instill and explore ideas of hope, strategy, and compassion to continue fighting and moving forward. Lobizona by Romina Garber is by far one of my favorite books of 2020 for this reason. It is a mirror to the realities of our current world in a fantasy setting.

END_OF_DOCUMENT_TOKEN_TO_BE_REPLACED 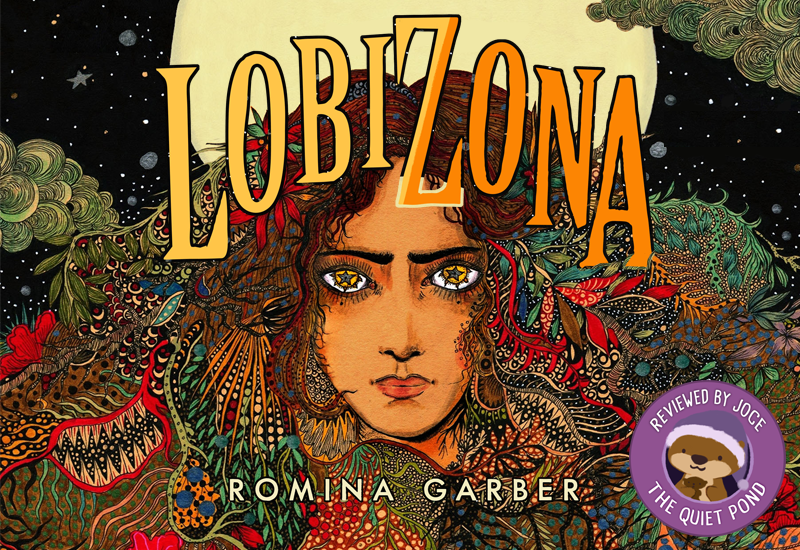 Some people ARE illegal.

Both of these statements are false.

Manuela Azul has been crammed into an existence that feels too small for her. As an undocumented immigrant who’s on the run from her father’s Argentine crime-family, Manu is confined to a small apartment and a small life in Miami, Florida.

Until Manu’s protective bubble is shattered.

Her surrogate grandmother is attacked, lifelong lies are exposed, and her mother is arrested by ICE. Without a home, without answers, and finally without shackles, Manu investigates the only clue she has about her past–a mysterious “Z” emblem—which leads her to a secret world buried within our own. A world connected to her dead father and his criminal past. A world straight out of Argentine folklore, where the seventh consecutive daughter is born a bruja and the seventh consecutive son is a lobizón, a werewolf. A world where her unusual eyes allow her to belong.

As Manu uncovers her own story and traces her real heritage all the way back to a cursed city in Argentina, she learns it’s not just her U.S. residency that’s illegal. . . .it’s her entire existence.

Lobizona is easily one of my favorite books of the year. It is rare to find a book with such a huge scope that is crafted in a vibrant, mysterious magical world, but also has dire and necessary commentary about our contemporary society. Romina Garber has truly done it all.