Twelve-year-old Reyna Cheng is the up-and-coming junior amateur Dayhold gamer, competing in a VR battle royale against AI monsters and human players alike. But despite Reyna’s rising popularity and skills, no one know who she is. Gaming is still a boy’s club and to protect herself against trolls, she games as the mysterious TheRuiNar.

When Reyna qualifies for the Dayhold Junior Tournament sponsored by her favorite team, she knows she’s got what it takes to win the championship title and the $10,000 prize.

But when she’s blackmailed and threatened to be doxed, having her personal identity revealed, by an anonymous troll, Reyna will have to deal with a toxic gaming community, family complications, and the increasing pressure to win as the tournament gets underway.

I have been a gamer for almost 20 years – so naturally, gaming has a very special place in my heart. Starting with single-player RPGs, then pouring way too many of my teen years into MMORPGs, to online Team Deathmatches, and then, later, a return to action RPGs, which I now play every day. I have been a gamer for almost all of my life, and as a consequence I have craved for good books about gaming. Last Gamer Standing by Katie Zhao is such a book. Set in the distant future, not only does Last Gamer Standing have an accurate portrayal of gaming where gaming isn’t framed as a context or setting, gaming is at the very core of its story– one that actually understands gaming and gamers.

END_OF_DOCUMENT_TOKEN_TO_BE_REPLACED 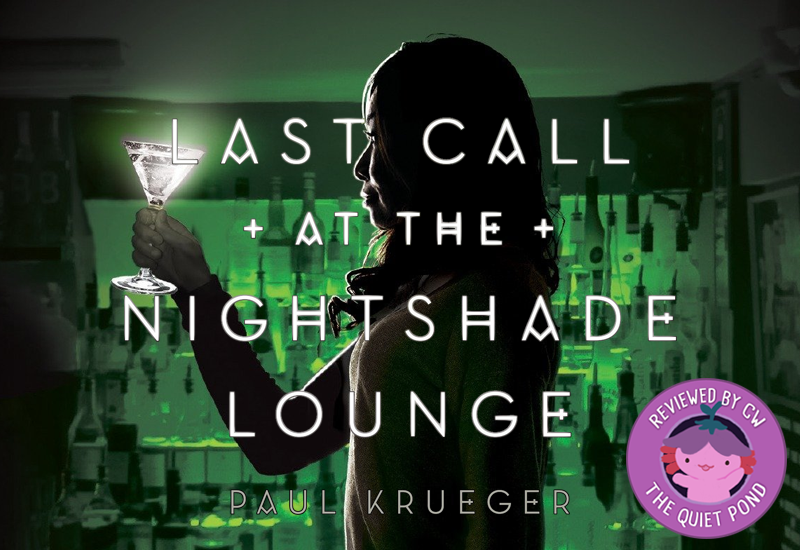 College grad Bailey Chen has a few demons: no job, no parental support, and a rocky relationship with Zane, the only friend who’s around when she moves back home. But when Zane introduces Bailey to his cadre of monster-fighting bartenders, her demons get a lot more literal. Like, soul-sucking hell-beast literal. Soon, it’s up to Bailey and the ragtag band of magical mixologists to take on whatever—or whoever—is behind the mysterious rash of gruesome deaths in Chicago, and complete the lost recipes of an ancient tome of cocktail lore.

I read Last Call at the Nightshade Lounge because someone – I now, regretfully, forget who – recommended this to me. I had no idea what this book was about going in, but despite this, I had the best fun reading Last Call at the Nightshade Lounge. If you like the sound of an urban fantasy with monsters that roam the night, monster hunters that gain power from drinking magical cocktails, and have relatable ‘new adult’ themes, then read on further — because today, I’m going to give you five reasons of why you should pick up incredibly fun book.

END_OF_DOCUMENT_TOKEN_TO_BE_REPLACED 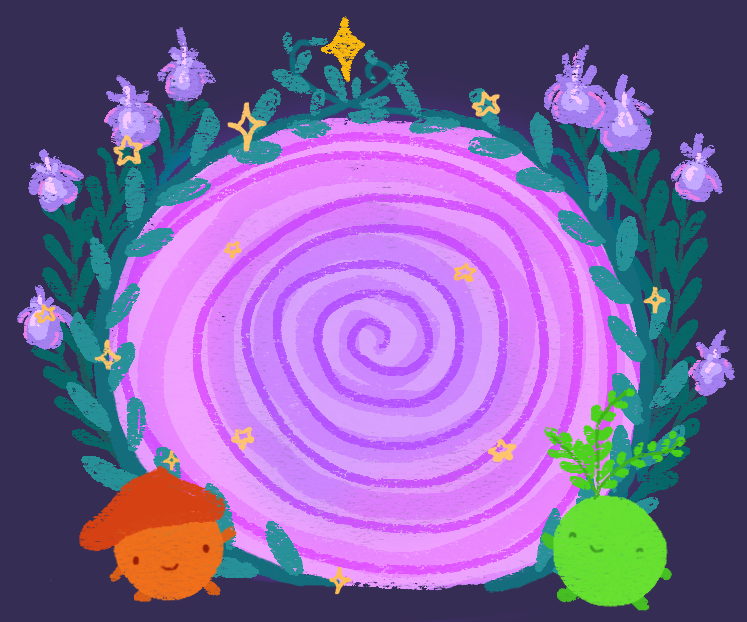