Today, The Quiet Pond is incredibly honoured and excited to share with you the exclusive cover reveal for A Clash of Steel, a remix of the beloved classic Treasure Island, by C.B. Lee!

END_OF_DOCUMENT_TOKEN_TO_BE_REPLACED

I think we can all do with some diverse retellings in our lives.

Regardless of whether you think we should be reading classics – read classics, don’t read classics – I can confidently say that I personally enjoy diverse retellings more.

END_OF_DOCUMENT_TOKEN_TO_BE_REPLACED 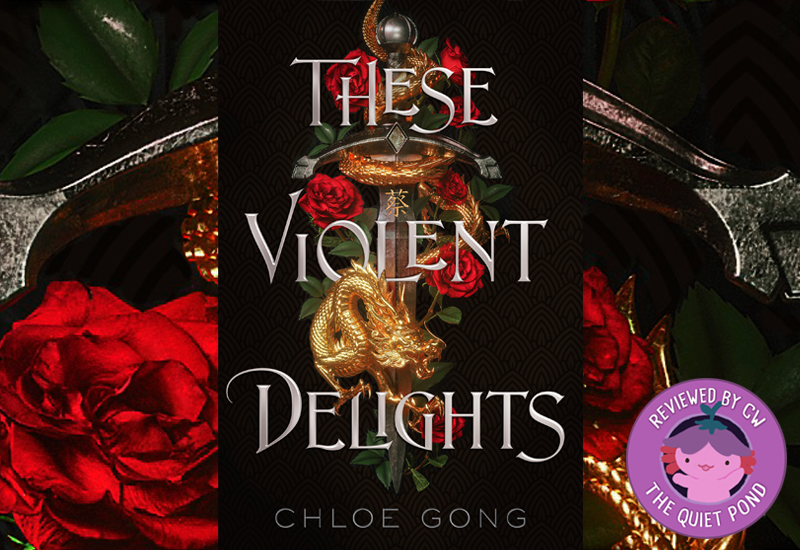 The year is 1926, and Shanghai hums to the tune of debauchery.

A blood feud between two gangs runs the streets red, leaving the city helpless in the grip of chaos. At the heart of it all is eighteen-year-old Juliette Cai, a former flapper who has returned to assume her role as the proud heir of the Scarlet Gang—a network of criminals far above the law. Their only rivals in power are the White Flowers, who have fought the Scarlets for generations. And behind every move is their heir, Roma Montagov, Juliette’s first love…and first betrayal.

But when gangsters on both sides show signs of instability culminating in clawing their own throats out, the people start to whisper. Of a contagion, a madness. Of a monster in the shadows. As the deaths stack up, Juliette and Roma must set their guns—and grudges—aside and work together, for if they can’t stop this mayhem, then there will be no city left for either to rule.

I was given an ARC of this book by the author; this does not influence my opinions outlined in this book review.

How do you even begin to write a review for one of your most anticipated reads of 2020 that didn’t just exceed your expectations, but its story stabbed you in the heart, sucked the lifeforce and tears out of you, and made you ache and feel horror all at once – and by the end you wanted to thank Chloe for it?

END_OF_DOCUMENT_TOKEN_TO_BE_REPLACED

In a city covered in ice and ruin, a group of magicians face off in a daring game of magical feats to find the next headliner of the Conquering Circus, only to find themselves under the threat of an unseen danger striking behind the scenes.

As each act becomes more and more risky and the number of missing magicians piles up, three are forced to reckon with their secrets before the darkness comes for them next.

The Star: Kallia, a powerful showgirl out to prove she’s the best no matter the cost

The Master: Jack, the enigmatic keeper of the club, and more than one lie told

The Magician: Demarco, the brooding judge with a dark past he can no longer hide

Where Dreams Descend is the startling and romantic first book in Janella Angeles’ debut Kingdom of Cards fantasy duology where magic is both celebrated and feared, and no heart is left unscathed.

Where Dreams Descend is pitched as Phantom of the Opera meets Moulin Rouge, and as an avid figure skating fan, I am extremely familiar with and have developed an ardent love for both (and their soundtracks!). I fully agree with and endorse these comparisons, as we have a lively and complex cast of characters, a plot and world surrounding performance arts, magicians, and moody boys.

END_OF_DOCUMENT_TOKEN_TO_BE_REPLACED 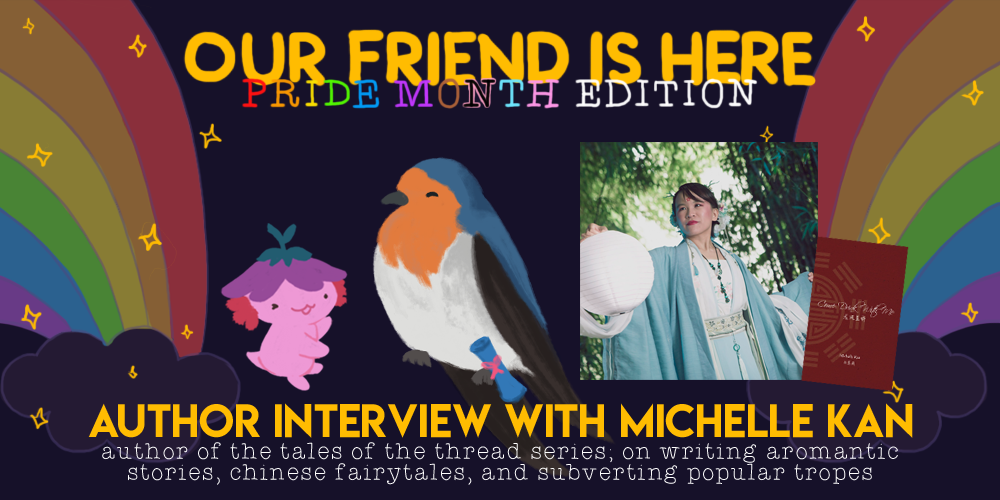 Pride Month is a month-long event at The Quiet Pond, where during the month of June, queer authors and bookish content creators are invited to celebrate being queer, queer books, and their experiences of being a queer reader. Find the introduction post for Pride Month at The Quiet Pond here.

All of you know how much I love queer stories. In particular, I love stories that take classic stories or common tropes and subvert them with a queer retelling. I love the idea that beloved stories and tropes can be told in a new way – from a fresher perspective, new lens, and introduce readers to a new kind of home.
END_OF_DOCUMENT_TOKEN_TO_BE_REPLACED